Ólafur Arnalds - ...And They Have Escaped The Weight of Darkness 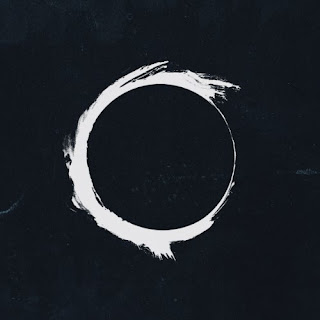 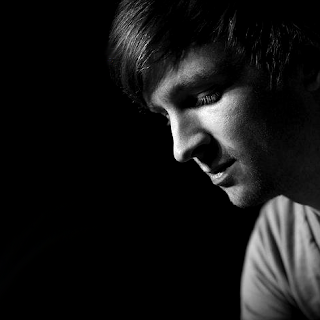 Bringing Classical To The Post-Age.

Ólafur Arnalds is a multi-instrumentalist from Iceland. Arnalds has played in and composed parts to many bands, including drumming in metal/hardcore bands Celestine and Fighting Shit, composing intros and outros for Heaven Shall Burn, and writing string arrangements for 65daysofstatic. This is his follow-up full-length to his 2007 debut record, "Eulogy For Evolution."
For those that need a description of how this album sounds, it's very much not what many will usually listen to on average anyway. Arnalds' performance on here is based around a piano with subtle electronic influences as well as strings behind him. This style is what has been described as cinematic pop, and this album very much lives up to that title.
Arnalds' style has been compared to post-rock groups like Sigur Ros and Explosions In The Sky in the past, and that comparison is rightfully made due to a certain quality that Arnalds' music shares with post-rock, textures. This album is filled with delicate textures and layers that range from plain atmospheric to electronic beats and guitar chords. These tracks also manage to sound so open sounding, not sounding overly layered at all, allowing a wave of emotions just wash over you.
The songs on here aren't so much separate tracks, but feel more like an entire piece of music. Every track seamlessly moves into the next and just moves through so many different scopes of sound, from simple piano chords to lush layers of strings backing the piano. There are also several emotions that can be traced through the album, from the melancholic opener, Þú Ert Sólin, the more childlike innocence vibe on Tunglið to the almost hopefulness of the album closer, Þau Hafa Sloppið Undan Þunga Myrkursins. As boring as it might sound on paper, the idea of mostly piano driven songs, these tracks are very entertaining, as well as varied, each emotion brings in a different scope to these tracks that at times is heart-wrenching and others tear-jerking, the beautiful Loftið Verður Skyndilega Kalt is an example of these.
This is, overall, a very good album, one of the most original sounding classical works I've heard in a long time. While this is by no means a masterpiece, this record just floors me with how engaging it is at times. This is definitely worth looking into if you're into post-rock, ambient music, or even classical, or if you just want to hear something different.
Overall Score: 8.5
Highlights: Þú Ert Jörðin, Loftið Verður Skyndilega Kalt, Þau Hafa Sloppið Undan Þunga Myrkursins

Posted by maskofgojira at 10:30 AM