The Dreaming Tree - Progress Has No Patience 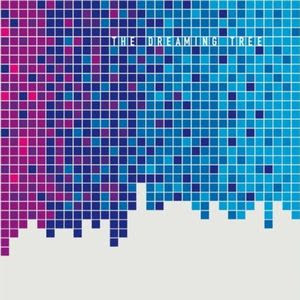 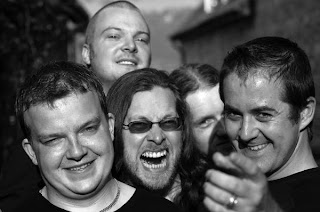 The Dreaming Tree are a progressive pop/rock from the UK. The band formed back in 2003 with influences from both Spock's Beard to Bob Dylan with the goal to create dynamic, quirky music. This is the band's second full-length album following up their more unknown first release.
As soon as the opening track, Silence Won't Steal, you realize these guys have come up with a win for a sound selection. The band carefully weave proggy and well-played instrumental music around vocals that aren't the greatest out there, but know how to sing a tune and craft excellent melodies. There is an even balance between good musicianship and good songwriting on here that really makes the song on this album succeed.
The band manage to keep a good, solid sound that keeps a pop sensibility throughout the entire album, but do flirt, obviously being a prog group, with some other genres as well. The shortest song on here, Arcadia, takes a bit of a heavy 70s rock kind of vibe, being one of the most direct songs on the album. Love & The Heart on the other hand definitely has a bit of a Steely Dan vibe on it, containing just enough jazz touches to make it interesting, but ultimately very danceable and funky sounding. Slender Versions of The Truth goes a bit more avant-prog compared to the rest of the album's almost AOR version of prog, but also pulls off one of the best vocal melodies on the album.
The musicianship, as stated above, is great at keeping things diverse as well as melodic and proggy. Touches within genres like jazz, funk, hard rock, and 70's psyche rock make this album interesting as well as different. A lot of this album isn't heavy in the modern sense of the word, no song on here really gets into a metal guitar sound, but is a lot better than some bands coming out recently in metal, or any other genre for that matter, one of the heaviest tracks on here is You The One, containing a heavier guitar sound and some nice mellotron.
Overall, this record contains some very catchy songs that have great musicianship as well. This isn't anything that long time fans of the prog genre will likely be surprised by, but this is one of the catchiest prog records I've heard in a long time. If you like prog in any way, this is worth checking out.
Overall Score: 8.5
Highlights: Love & The Heart, Mount, Whisper Song

Posted by maskofgojira at 12:57 PM