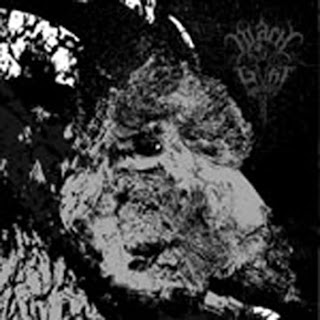 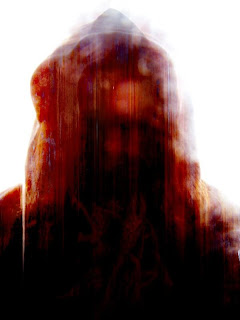 Halo of The Sun is an ambient black metal project from the UK. Formed by Brooke Johnson (Ein), vocalist/guitarist of UK futuristic black metallers The Axis of Perdition, this is his first release since 2007's "Ghosts" EP. Halo of The Sun only contributed one track to this split.
The track contributed, Fenriz, is a blistering storm of ambient black metal. The song is almost 9 minutes long and moves through phases of intense aggression as well as more restrained tension. While progressing through it's course, a use more melody keeps certain riffs returning while also allowing the song to build to an ultimate climax by using riffs that are slower, distorted clean vocals, and different atmospheres that shift throughout the entirety of the track. When the track finally moves into it's final minutes, an almost blissful state emerges within the track, bringing in a more tranquil sort of atmosphere that opens the track up. 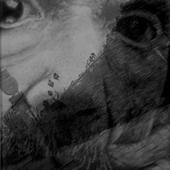 The Arm and Sword of A Bastard God is a doom metal band from California. Formed in 2003, the band have since release a demo and a previous split with the Japanese doom trio Coffins. This split comes with an unreleased track from that split session.
The song in question is titled GutterMotherCreator. This track retains a much more raw and primal sound to it that the other tracks don't really have. The instrumental portion of the band keep things extremely slowed down playing a hypnotizing groove that just puts you into a state of trance when listening to it. Despite being as raw as they are, every instrument is heard very clearly throughout, from the low bass grooves to the dirge-like riffs from the guitar to the pounding drums. The vocals are extremely low growls that just hammer you in over and over with intense aggression only brought out further by the slow music backing them. 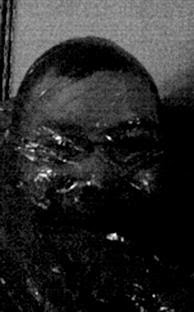 Gnaw Their Tongues is an experimental noise/black metal project from the Netherlands. Formed by a man that goes by the name of Mories, who creates, performs, and records everything himself, as well as the artwork. His releases date back to 2006 and have kept a consistent amount of releases each year that come into the dozens thanks to full-lengths, EPs, splits, demos, and singles.
GTT contributed two tracks to this split. The first track is titled Crawl. This track opens with an extremely cavernous sound with heavily distorted vocals that just blast you in the face. Throughout the track, repetitious drones slither and only add to the overall dark mood that this track sets, and really any track Mories has put out. The second track, Paleness, contains the same cavernous sound but has a more horror cinematic vibe to it thanks in part to the use of a more symphonic approach. This track is certainly not as aggressive as the previous one was, but is much darker. 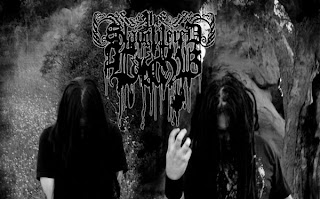 The Slaughtered Lamb is a blackened doom project from California. This release is actually their second, following up a 2008 EP titled "Path of Ashen Bone." They contribute the longest track on this split as well as the shortest.
The first, and shortest, track contributed from this duo is called The Blood Guild, the song is really more drone, trudging along with no percussion, simply noise, guitar or bass drones, and distorted vocals. The second track is really where these guys shine, in a 26 minute drone titled Hands and Head Not Found. This track is much quieter and builds a lot more into it's final conclusion. The drone is fairly consistent, not breaking into a really loud part, but having noises play over it.
Overall, this is a good split that really demonstrates some bands and projects that are pushing doom further. Using drones, noises, ambiance, or whatever to push the genre forward is what can be expected from these artists. If you're into interesting doom and black metal, this is worth checking out.
Overall Score: 8
Highlights: Fenriz, The Blood Guild
Posted by maskofgojira at 11:05 AM