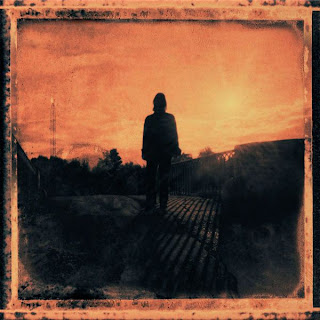 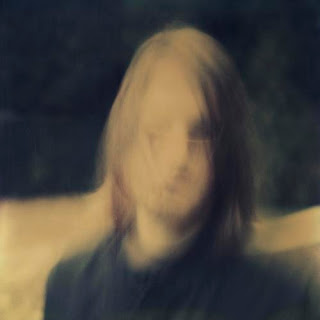 I'm sure it's probably as weird to Steven Wilson himself as it is to a lot of his fans that his name is as big as it is today. For about the last decade or so, his name has grown to heights that I'm sure even he's surprised by, especially considering that quite a bit of it is in the metal community. This, his second, solo album proves to be in a different realm than his debut which is sure to please many of his fans.
Unlike his work in the likes of Porcupine Tree or even Blackfield, amongst his other projects, the first solo record from Steven Wilson, 2009's "Insurgentes," differed quite a bit, sonically, from his other musical ventures. That record drew from the likes of post-punk and shoegaze music, which was clearly demonstrated throughout the entire album. While I did enjoy the album, it wasn't his best work, in my opinion. This new album should be a lot closer to home for many fans. The styles presented on here do vary quite a bit, as they did on the debut, just to add, but the progressive rock influence on here is a lot more up front than on the last album. Having said that, one could also call this art rock, as a lot of the passages on here have a much different vibe to them than progressive music. There are obviously traces of all his other work, namely the two I mentioned above, found throughout the instrumentation on here, not to take away from the album, but it's noticeable and worthy of mentioning that a lot of the piano playing could have been found in the likes of Blackfield while the odd shifts and long instrumental sections obviously come from Porcupine Tree.
But, and I found this surprising to be honest, a lot of this record is actually instrumental. Tracks like Postcard and Index are some of the more straightforward songs on here, with a simpler structure and calm melodies, but a lot of the album doesn't follow in that format. It's on tracks like Remainder The Black Dog or Raider II that really gives a clearer indication of where, sonically, this album lies. A lot of these tracks feel like long jams where Wilson just kind of let the track wander around, and I mean this to be positive, because you'll have long winding sections of saxophone or flute solos that recall a more avant-garde jazz style on some tracks while on others he will take the track into a much more lush and orchestral soundscape. I'm sure some might not be able to get into the long jam sessions that occur in some of these tracks and will probably just go for the more straight ahead songs, but I don't think that either side is weak. As always, I have nothing bad to say on the matter of production, Wilson does an excellent job of that and mixing, really allowing every instrument to have room and just breathe. It's a clean but very open sounding mix.
Having sat with this record for a while, I can safely say that this is among Wilson's best material. It really melds together a lot of the styles he's worked with in the last decade into a solid collection of tracks that is sure to have something that'll please everyone of his fans. Definitely check this out if you like more experimental, progressive, art, etc. rock music with a lot of different influences.
Overall Score: 9
Highlights: Deform to Form A Star, Remainder The Dog, Track One
Posted by maskofgojira at 7:55 AM