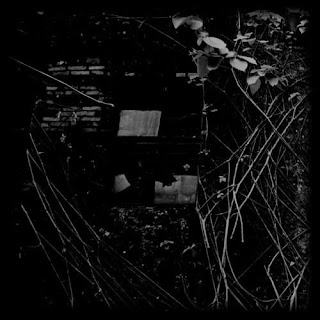 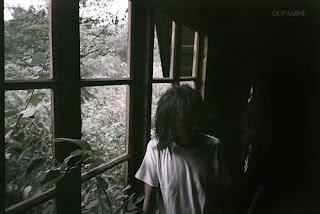 Dopamine is a depressive black metal/dark rock band from China. Having been formed in 2008, this and their forthcoming album, along with a track on a split album are the only things that will have been released by this project, as by the time you are reading this, this project will have dissolved. This album really exhibits some unique sounds unlike that of the euro scene, Mexican scene, or even the American scene.
The two songs that make up this EP are really stellar and it's a shame that this band broke up. This kind of stuff really exemplifies the who shoegaze black metal/post-black metal style really well. Almost everything fits within that style, but sounds like no one else really.
The performance on here is a bit different than really any other bands doing this style right now, and that says a lot since the whole post-black/depressive black/blackened shoegaze style is really getting popular right now in the black metal scene. The clean guitars are stellar, and that's something that isn't really going to wow any fans of the genre already, but once the tremolo picking in Water Edge comes in, it sounds totally unique. The tremolo picking is a bit sloppy, but the programmed drumming is just so fast and in your face that it sounds like a grindcore type of style more than it would be suited for this. Even the solos on here are well done.
Surprisingly, these guys don't use vocals on this EP. The vocalist of the band Zhao (Be Persecuted) and he has an excellent style. Though the vocals are absent, the music on here does make up for it, keeping things down, but very melodic and catchy.
Overall, this is another great EP that fans of this style should definitely check out. Once again, it really is a shame that these guys broke up because besides that track on the split and the upcoming album, these guys really could have made a name for themselves. Check this out.
Overall Score: 8
Highlights: Water Edge

Posted by maskofgojira at 12:29 PM