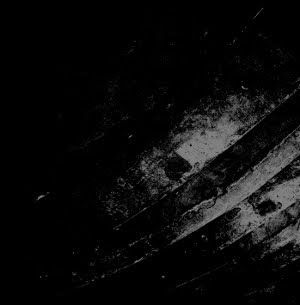 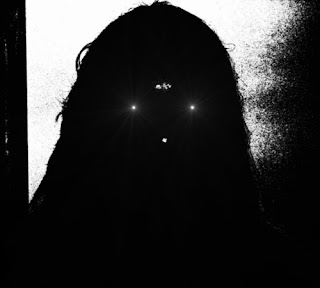 A Trip Down Memory Lane.

De Silence et d'Ombre is an ambient black metal project from France. This is the debut full-length by artist F. after multiple 2 demos chronicling chapters one and two of these tracks. After a split CD last year with 2 other up-and-coming ambient black metal artists, this album comes out of the gates full of emotion.
What can be said about this album that hasn't been said about other artists within the same genre, IE. Xasthur and Leviathan. The production on here is fuzzy, raw, and better sounding than most stuff that has actually come out by Xasthur. So if you're not into the under produced stuff, this might actually be worth looking up.
Surprisingly enough, the sound on here is quite varied, for having the ambient tag attached to him. After the intro track of Suffocating Ground, the real first track, The Path, opens up with something sounding like a mix of Amesoeur's shoegaze, Xasthur's atmosphere, and Darkthrone's aggression. The amount of variety that is present throughout this album is incredible, for an artist that has only been around for about 3 years. On here you'll get the aforementioned elements of post-black metal, depressive bm, traditional bm, as well as bits of doom, sludge, and industrial.
Even F.'s vocals are fairly varied, within every track you'll hear something a little bit different from the one before it. His range showcases your normal black metal screams and dmb screams, but he also manages to actually sing decently as well. Demonstrating chanting within Nihila and more black metal variety of black metal vocals within The Path.
The droning that starts of the epic, Mass of The Damned, is reminiscent of funeral doom with riffs that are just heavy and distorted. Like all good doom, or ambient black metal in this case, should have is a thick, dank, and heavy atmosphere; and this is where this track differs the most from any other track on here, the atmosphere is just so dark that it almost perfectly fits the mood that the rest of the tracks after it have to follow.
Overall, this is a good release that actually manages to attain a more depressive and dark atmosphere that a lot of band's within this genre never seem to get. This release also feels a bit more like a journey when listened from beginning to end, from more black metal beginnings of anger, to the doomy nature of the end. Definitely worth looking into if you're into more atmospheric metal.
Overall Score: 8
Highlights: Outcast, Mass For The Damned, This Old Temple

Posted by maskofgojira at 1:00 PM