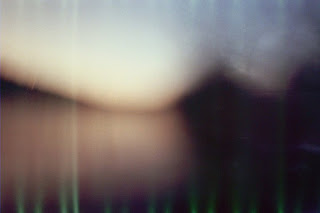 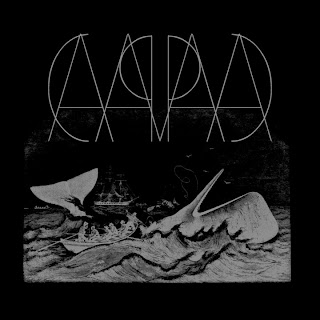 I don't get a whole lot of requests from people, but if someone is nice enough about it I'll at least look into it. When I got a request for this, I checked it out, cause I had never heard of Capa before, and was actually surprised by it. This four track release should definitely please some of the more experimental readers here.
While this is primarily a site for reviewing metal music, I am always looking for other styles of music to listen to, one of my favorites is finding new post-rock. That's where this record fits in, it dwells within that post-rock side that is very dreamy and ambient based, though it does venture into the heavier post-metal side on November 16, Regret. Though, calling the heavier bits "metal" might be a bit of a stretch, because they aren't really metal riffs or pounding chords, more like distorted post-rock builds. It's an interesting record, and I do enjoy it because it's short and it gets it's point across very quickly and is entertaining throughout. Personally, I enjoyed the more post-rock-ish bits more than the heavier sections, but that's just me.
Overall, this is a strong debut from a project with tons of potential in them. I would love to see how this project develops itself in the future and may hopefully release a longer album as well. Check it out if you like post-rock/post-metal sort of stuff, it really cool stuff.
Overall Score: 7
Highlights: October 1, The Travel
Posted by maskofgojira at 7:49 AM