worC - When The Day Forms EP 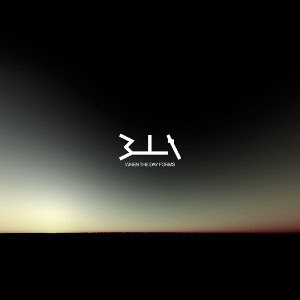 worC is the solo project of French guitarist/producer Auré Pereira (Uneven Structure). This EP has been highly anticipated and has only just recently been released. This album is supposed to be the precursor to what the concept of Uneven Structure's full-length album will be.
From someone that's been following Pereira's work for a while now, all I can say is that this album does not disappoint. The tracks and demos that Pereira has released so far have been praised for their unique ambiance and texturing while retaining a heavy, Meshuggah-influenced groove. The cleaner guitar work has also been a unique trait of Pereira's demos, as his lead-work is done mostly on cleaner guitar.
This EP, as stated above, is supposed to be the prelude to what happens in his main band's debut "Februss." The entire five tracks on here all flow together in a way that, obviously, makes it feel like a single piece. This EP certainly demonstrates the all the sounds that have been present on the demos and songs before hand, namely the heavy grooves, opener Grene, to more atmospheric, Polymet, and even the overwhelming walls of sound, Velacit.
Overall, this EP is a total success for myself anyway, and only serves to enforce Pereira's unique spot in the metal world right now. This EP definitely showcases some of the best instrumental tech metal/djent so far this year. This is definitely an album that everyone should check out, it's short so it shouldn't take that much of your time, definitely look into this.
Overall Score: 8
Highlights: Reion, Velacit
Posted by maskofgojira at 12:15 PM