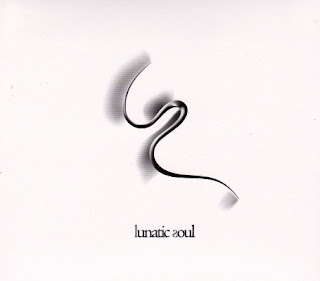 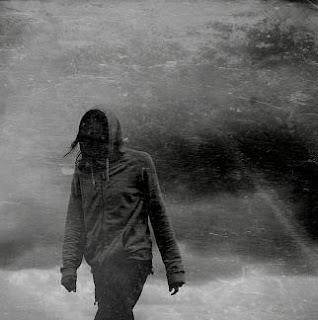 Lunatic Soul is the solo project from Mariusz Duda of Riverside. This is the project's second album and manages to stay in a similar vein as the first. Duda describes the project as being oriental-alternative as opposed to any sort of prog.
I'll start off with the most obvious thing here, just so there aren't any misconceptions about this thing, if Riverside's heavier moments is what attracted you to that band, chances are you'll not like this album very much. This album focuses on atmosphere and building rather than progressive tracks that utilize many different styles. But that's not to say that this album is bad, because it certainly has its moments of being creative and interesting, but this thing is just very mellow.
You can tell that there are a lot of layers, from simple acoustic guitar and piano to very orchestrated strings that make the atmosphere so much more wide and cinematic. The movie-score-like interpretation doesn't end there though, as more and more songs explore different sonic pallets, Suspended In Whiteness makes use of flutes that bring in an almost Native American vibe while the tribal percussion and electric keyboards in Escape From Paradice, coupled with the some other instruments, makes the track one of the loudest and aggressive sounding on here. The use of keyboards on here is much less progressive as well, it becomes very apparent that what synthe is used on here is made to make the songs even more ambient sounding. The use of oriental instrumentation used alongside with more ambient soundscapes really does give this a one-of-a-kind sound.
However, the track Transition is actually one of the few tracks on here that manages to sound like Duda's main band. This track contains a heavier, more psychedelic guitar sound along with trippy synthe in the background, a heavy bass groove and a more funky drumming style. I don't know if this track could be called prog, but it's certainly closer to Riverside than anything else on here. I would say that if you're coming into this album a fan of Riverside more so than this project, this would probably be the best song to start with.
Overall, this is a pretty good album, I can't say that I ever really gave the first one enough of a chance, but this one is solid. I can't say that this is one of my favorite albums, but it is certainly different from other things I've heard this year. If you like more ambient rock with some cinematic stuff going on, definitely check this out.
Overall Score: 7
Highlights: The In-Between Kingdom, Asoulum, Wanderings
Posted by maskofgojira at 5:17 AM