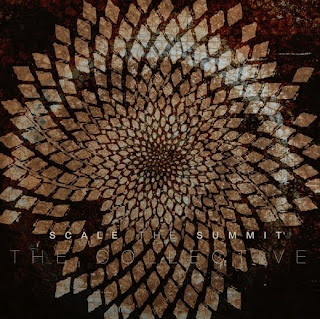 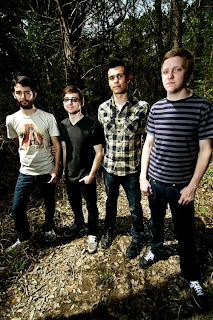 Scale The Summit is one of those bands that have recently emerged that are doing the whole, instrumental prog-metal sound that's really starting to take off right now. I wasn't really that familiar with the band until I saw them live on a Dream Theater tour. Their sound definitely had really cool and epic moments that really got me into them.
Being an instrumental group, these guys probably explore the realms of jazz and fusion a bit more than some of their counterparts do. Sure, the metal aspect is definitely a fundamental part of their sound, but it's not so dominating that every song is heavy all the time, other elements are definitely being added on here. Aspects of post-rock and djent have managed to find their way into the band's sound, giving their sound even more dynamics than before. There's definitely more of a cleaner guitar sound to this album though, so if what you liked were the heavy and shredding parts, this might disappoint you a little bit.
But the real strength of this band, and really all instrumental bands and artists, is in their songwriting. While there are some tracks on here that are weak and forgettable, Balkan for example, there are those that really stand out. A track like Whales really recalls some of the more ambient sounds Devin Townsend uses on his albums, but a song like The Levitated definitely leans more toward something I would hear from Cynic. Though I will say that a lot of the guitar tones on here sound like they came straight out of the John Petrucci handbook, hear tracks like Gallows or Black Hills.
Overall, I'd call this a nice, solid slab of instrumental prog that should definitely please fans of the band. Like I said, if you're hoping for an instrumental metal record, the key word being metal, you might not get exactly what these guys are doing. If you like progressive music, check these guys out.
Overall Score: 7.5
Highlights: Whales, Secret Earth, Alpenglow
Posted by maskofgojira at 9:01 AM