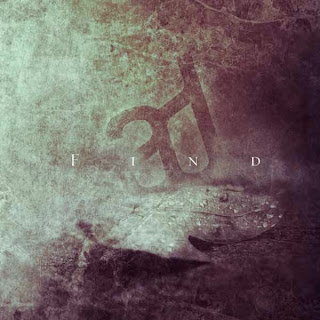 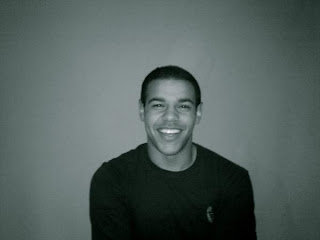 When I got this album in the mail, in all honesty, I didn't know what it was. It wasn't till I was going through my email reading through that I found the email I had with Andrew, who I thought was sending me something under a different name. With that out of the way, I was finally able to just get into the music.
Now, I had listened to some samples before responding to review this album, but hearing it in full is a totally different experience. This thing is just atmospheric and dreamy, recalling elements of ambient music, and I really enjoyed how open sounding it was. I mean, musically, you'll find that stylistically it brings in elements of electronic and jazz into the fold, which is all well and good, but it's the atmosphere that had me coming back. When he said that he felt that this record might interest me because of how much I enjoyed Devin Townsend's "Ghost" record, he wasn't kidding, because this contains a similar sense of just beauty. For some reason this album was listed as a "shred" record, which I didn't really get, because even the few times there are guitar solos on here, Rain, Go for example, it doesn't go anywhere near the territory of shred.
With all that being said however, there were songs on here that I did not really care for, mainly because I felt like they didn't flow with the other songs. Tracks like Walk Walk Sunshine and Fix just feel out of place to me because of their more upbeat and almost poppy sensibilities. I'll say straight-up that I dislike auto-tune with a passion and it annoys the living hell out of me, but the way it was used on here didn't really bother me all that much because the vocals were used, more often than not, as part of the atmosphere rather than a leading melody. Personally, most of these tracks do feel like short ideas and concepts more than songs, with most tracks being under three minutes; I feel like a lot of these songs really could have been extended into more epic pieces.
I enjoyed this album quite a bit and exempting a few minor criticisms, it's a really nice album. I really see a lot of potential for this project and I look forward to seeing where Danso takes it in the future. I could definitely see people that enjoy more ambient and new-age-ish music definitely getting into this quite easily.
Overall Score: 8
Highlights: Electronic ABC, Rain, Go, Boy Man II
Posted by maskofgojira at 10:11 AM