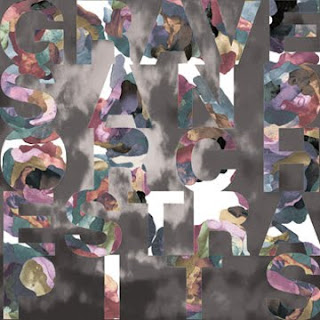 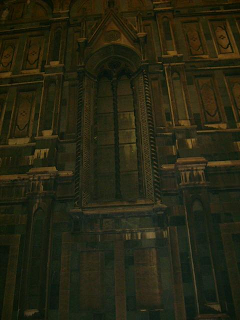 I first became interested in this record, or project really, when I first heard some samples from the Utech records site. Sure, this, along with a few other releases, was certainly not metal or rock, but this one stood out, to me anyway, among the other drone sounding releases. This release really got me interested in Utech, along with Locrian, but only recently did I purchase it.
The quintet that performs on here definitely delivers something pretty out-there, think John Zorn, but a bit more focused and less rooted in jazz. There are various instruments that litter the album from electronic samples to vibraphones and thumb pianos. I love how in records like this, a composition really takes precedence over a single person's performance, though the guitar playing on Moles certainly has to be mentioned, simply because it is fantastic. That Zorn-esque nature for noise and pushing the music into weirder territories does come up now and again on here, which works at times while not working in others, but that's really a given.
Like I said above, this is by no means rooted in jazz, though there are certainly more than a few instances where those sort of arrangements come through on here. The lush textures of instrumentation and nice and big sounding production really make this a treat to listen to, with so much going on in a single instant that it could be a bit difficult to really take in what's happening on a first listen. Besides the jazz sounds, I think the classical and ambient influences also come through quite clearly, but post-rock, doom metal, and electronica can also be heard on here as well, hear Knochenanker/Mouth of Light. I do have to say that while none of these tracks are bad, there are certainly a few tracks that have that avant-garde sort of vibe to them, which to me I could never get into, it always seemed like an exploration of sound more than anything was being done to create something, Permafrost Vow, which I'm sure other people probably like more than I do.
Did I enjoy this album, yes, but do I think it's a great album, not really. There are still some moments on here which don't really do it for me, a bit too exploratory for me, personally, but it's certainly a record that I'll return to. I recommend this to people that are into more avant-garde composition, or even to people that liked that Mamiffer record I reviewed earlier this year.
Overall Score: 8
Highlights: Spill The Unicorn Blood, Moles, I Can See The Ape In You
Posted by maskofgojira at 10:07 AM