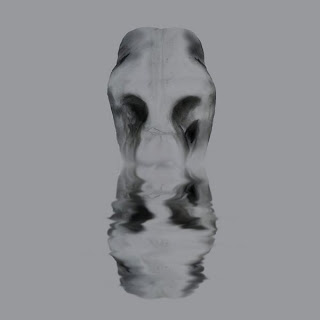 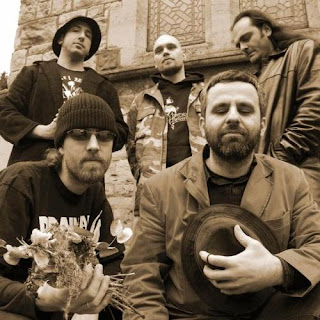 Throughout the course of their three previous full-lengths, and demo and EPs, Pantheist has been through quite a ride. Since their inception, their style has grown from the droning funeral doom into what it is now, slowly incorporating more elements and leaving out others. This new album seems to have sparked some mixed reactions, with some fans not really getting it while others find it some of their best.
If you're expecting this to sound like anything the band have done in the past, you might be disappointed, because besides the opening instrumental, One of These Funerals, this album does not retain that brooding doom metal sound. Instead, what you'll find on here is a softer, more atmospheric, I guess you could say it's rock, style that has a lot more focus on the piano and vocals than crushing guitar riffs. In comparison to their other works, this is much more melodic and a lot less heavy, though there are still plenty of heavy moments, you'll find that atmosphere is a lot "heavier" on here than guitars. In a way, the layers of synthe really just fill the void left by the guitars and brings in a cloud that just covers the album in this haze. Most of the growling has also been left out on here, with clean vocals taking their place, and
The inclusion more atmospheric, think Katatonia or Anathema, both I've been seeing comparisons for on here, the band have also gone out of their way to include some other things that definitely stick out. Walking bass lines and a saxophone solo are included in The Storm, darkwave-esque doom for Be Here, and an almost hymnal, in the beginning, and psychedelic use of keys on Brighter Days. While most of these songs carry something from the band's past, whether it be a certain mood or heaviness, album closer Live Through Me feels more like a power-ballad than anything the band has ever done, it's really something you have to hear to really get what I mean. I'm not sure how newer fans will respond to this, as this album does differ from their other material, I'd be interested in seeing how people react to some of these songs live, because most of these songs aren't super heavy, headbangable, or even trance inducing ones.
Overall, this is a departure, and I do understand how some are put off by the change in style, though not so radical as what I've heard. There are definitely still some good songs on here, at least for me anyway, that rank among some of the band's best material. If you're interested in a band that seems to be following the same path as groups like Katatonia and Anathema, from doom to atmospheric proggy rock, this is something you should consider looking into.
Overall Score: 8
Highlights: The Storm, Be Here, Brighter Days
Posted by maskofgojira at 12:11 PM