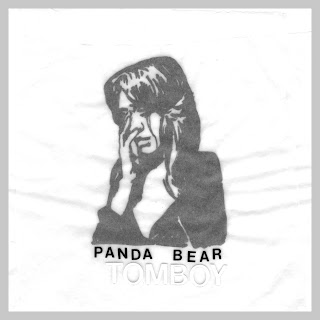 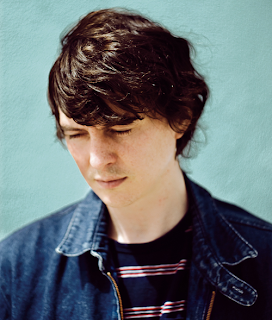 I wonder how many people thought that this would ever be posted on here. I have wanted to cover this for a little while, what with all the press it's getting, I'm still hearing more mixed reviews from the sources I take seriously. I've listened and enjoyed Animal Collective, Panda Bear's main band if you didn't know, but I've never really listened to his solo music until now.
As soon, and I'm talking like once you press play here, as You Can't Count On Me starts I got a huge new wave vibe from it. The Beach Boys influence comes through quite clearly on a lot of these tracks as well, the vocal melody on Surfer's Hymn just screams it. This album just has that huge, incredibly layered sound that just lends itself toward being a headfuck, but it also has plenty of those catchy vocal hooks and dancy beats to really make it poppy. Personally, I love when things sort of die down and a more ambient sort of passage opens up and really just lets all these different sounds come by slowly, Benfica, as compared to tracks where you'll have several things all going on at the same time, Last Night At The Jetty.
Honestly, I can't really stress enough how textured this thing is. Almost every track on here has dozens of things you could listen for, cause some things go by so quick it's hard to even know they're even there. Scheherezade is one of the few tracks that is more atmospheric and simplified in it's choice of sounds, remaining very quiet and spacey for most of its duration. Now this, for the most part, is a keyboard and synthe dominated album with only vocals, which have so many harmonies and effects on them anyway, and guitar being the only thing not coming from a computer and to some extent, it can be a bit overwhelming. Electronic music is all well and good, I enjoy a good portion of it now and then, but that's meant to be digital and processed, to me, this should have more of a realistic quality to it, but then again, maybe it was meant to sound like a computer for all I know.
Maybe I'm just not getting all the hype that I've read from some of the more "indie" crowd on this album. I mean, this thing is ok, there are some really cool and solid songs on here, but it just didn't do much for me. If you want to check out some really cool, trippy pop music, check this and Animal Collective out.
Overall Score: 6
Highlights: Tomboy, Alsatian Darn, Benfica
Posted by maskofgojira at 10:36 AM