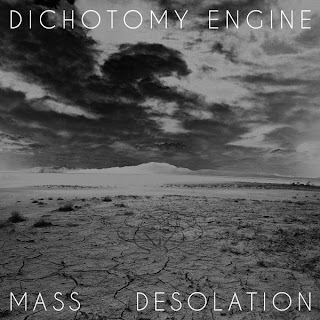 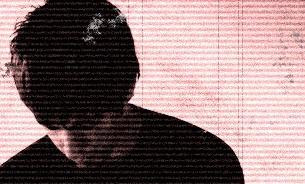 There's always room for something different to close out the year. This Serbian project has been releasing albums for just about three years at this point in various styles, what wouldn't be intriguing about that. This was my first encounter with this project and I was intrigued to say the least upon just looking it up.
Coming into this with the idea that the project supersedes any single genre, I wasn't sure what to expect from this three song EP. Once Consequences began plodding along, you can be sure that this is an interesting idea that project figurehead Dražen Đorđević has come up with. The mixture of shoegazing textures with heavy and plodding guitars is an idea that at times calls back to artists like Jesu and The Angelic Process. While the material on here isn't quite as sonically complex as those groups, this project has a rawer and more visceral noise aspect to it that adds a layer of more rage and anger, as opposed to sorrow and melancholy. Personally, I found the more atmospheric and shoegaze sound on closer Barren Fields to stick out among the three tracks the most with a much clearer sense of identity, if that makes sense. I think that this element really is the project's strongest trait.
It's a decent release that demonstrates some interesting ideas, but doesn't really create a definitive sound on here. Each track does showcase a direction of where the sound could be taken in the future, but nothing is concrete on here. Check it out if dronegaze sounds appealing to you.
Overall Score: 6.5
Highlights: Barren Fields
Posted by maskofgojira at 10:10 AM