The Picturesque Episodes - Sleeping In The Opiate Forest (2011) 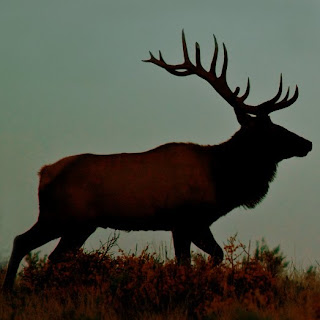 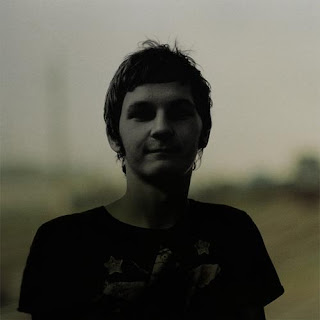 Darius Gerulis is a man who's been active only a few years, but managed to release a solid amount of material. Releasing four albums in albums in 2009, he's since slowed his output to one album last year, and so far, only this new album this year. Though I've never heard a note of what he's produced, I have seen some of his excellent photography and so I thought I might as well try out some of his music as well.
The six tracks on here lead up to a half-hour's worth of music that pretty much encompasses the tags that have been put on it. What you'll find on here is a mix of highly ambient post-rock music that just pulls you in and lets you float along with it. It's slow going and very minimalistic in it's approach but full of soft textures that just carry you along with it. Honestly this is very dreamy, and luckily the shortness of the album doesn't allow the whole disc to drag on forever. However, I'd say that the major flaw with this album is that some of these tracks are forgettable and in some cases ignorable, The Drifting Monolith being the prime example for me.
Overall, this is a decent album with some moments that are really nice and spacious. It's not groundbreaking in any way, but it's still worth a good listen or two. If you like more ambient sort of music that would be good to just chill out to, then check this out.
Overall Score: 6
Highlights: Sleeping In The Opiate Forest, Jewel In The Lotus
Posted by maskofgojira at 12:43 PM