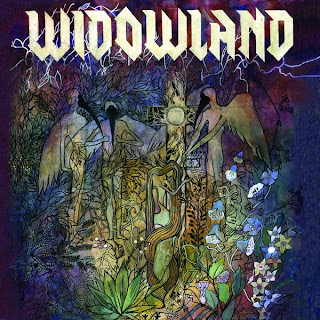 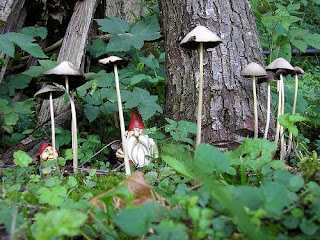 When you start an album off with a blue lick that just screams The White Stripes or Clutch, you know you're gonna get something solid. This is not a heavy record, in terms of metal, having much more in common with rock music and blues-rock. If you're expecting anything resembling the older material of groups like Mastodon, Neurosis, or Baroness, you'll be a bit disappointed by this.
Like mentioned above, this has bits that resemble a group like Clutch, strong bluesy riffs, thick and distorted bass, simplistic drumming, and vocals that sound like a guy from the 70s. While on paper it might read a bit weird, but it works rather well together, hear opener Firehouse for further proof. You can definitely tell influences come from stuff like The Jimi Hendrix Experience, Led Zeppelin, and Black Sabbath more than anything modern, the sound on here is just too 70s sounding to say these guys weren't influenced by this sort of stuff. The production does a good job on here though, despite sounding retro musically, the production makes it feel up to date with other recordings, it not polished, but it's clean.
With only six songs on here, and only reaching up to just over half an hour in total, most of these songs are around five minutes, which works. These songs are short enough to where they provide a good and catchy riff a few times, put in a decent chorus, and then get out. Being a trio works for their advantage as when the guitar goes into a solo, the bass just takes over the rhythm and it works, hear Volcano.
Overall, this is a solid record, it's not great, but for what it is, it's definitely above average. I'd say the trio might just have to hone their songwriting abilities just a little bit more, even though I believe all the songs on here are catchy and have some great riffs. If you like blues influence music at all, definitely check this album out, you won't regret it.
Overall Score: 7.5
Highlights: Firehouse, Labyrinth, Myth
Posted by maskofgojira at 6:41 AM