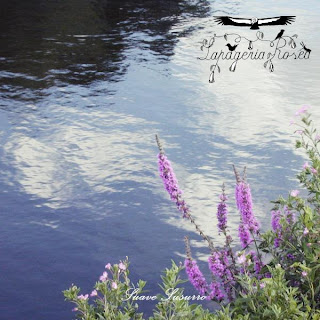 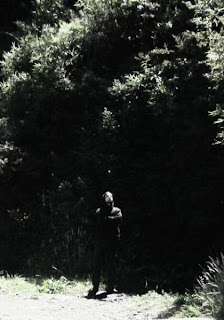 Although I am aware of the presence of South American black metal, it's never really been a place that I can say I've ever found myself interested in. The few projects and bands that I have heard did little to impress me and wound up being little more than a rehashing of older bands. What drew me to this demo was how different the cover was compared to most black metal covers.
The three songs that make up this demo are some lo-fi black metal in the vein of what I've come to expect from the South American scene. These are fairly aggressive songs with wretched vocals that seem to take just as much from early Mayhem as they do from Xasthur. As you might be able to imagine, atmosphere is something that takes precedence over real songs on here. For some reason, unlike some other groups that make use of a more atmospheric sound, the one that permeated this release didn't capture my attention as fully, though two tracks did peak my interest through the melodies the guitar was crafting.
Overall, this is a decent release, it's not awful, but it's not exactly something I could see myself playing over and over. I think that the founder, Furufuhué, definitely could make a solid record. If you like atmospheric, lo-fi black metal, check this out.
Overall Score: 5.5
Highlights: Dulce Inocencia
Posted by maskofgojira at 12:56 PM