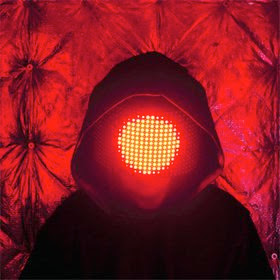 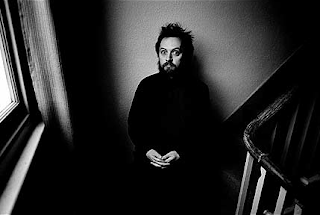 Not Sure What To Do Here?

Squarepusher is one of the leading electronic artists from the IDM scene to come out in the mid-90s. This is his twelfth full-length album, if you include the all improv "Solo Electric Bass One" from 2009 as a full-length, and it picks up where 2008's "Just A Souvenir," left off. This is the record where he claims to have a full band with him, but this is all just speculation.
This record continues with Tom Jenkinson's, Squarepusher's real name, more recent explorations of other musical styles working in conjunction with IDM and electronic music. Throughout the entire record you'll find everything from old-fashion funk and soul, to jazz fusion, and every some 80s-esque pop, ala. disco and maybe a bit of new wave. The only exception is that this record mixes these styles together with his signature electronic style instead of having them separate excursions as previous albums have done.
Besides all that, this record could be Jenkinson's most accessible release yet, mainly due to the fact that this recording utilizes vocals. Yes, there are vocals on this record, and they are used on several songs, but they are both auto-tuned and processed to sound very, excuse the term, futuristic. The vocals may be the biggest hump to get across for long time fans of this project, but the fact of the matter is that these songs are also structured like pop songs as well, very simplistic patterns using verses and choruses within every track.
The music on here, I'd say, is also a lot simpler, adding to the more accessible nature of this release. These songs, hear tracks like Megazine or Endless Night, don't feature rapid tempo shifts or odd natured electronics that are more heady, I personally found several of these tracks to be more danceable and club-like in nature. While I personally found this to be interesting, when you compare that this his older work is a lot more heady and "technical," this was a nice change of pace, but unfortunately that wore off about half way through the album, when things just started to sound the same.
Overall, a decent release from one of my favorite electronic artists, but not his best work by far. This would be a good place to start if you're looking to get into Sqaurepusher's work, as it is much less complicated and simple. But this is probably going to appeal to those that like more danceable and funky tracks.
Overall Score: 6
Highlights: Laser Rock, Into The Blue, Megazine
Posted by maskofgojira at 8:08 AM