Brent A Petrie - Vary Us, Artist 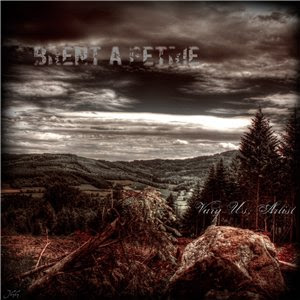 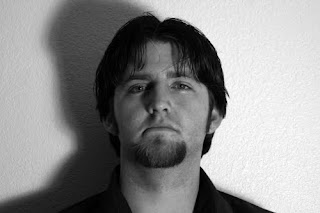 Brent A Petrie is the solo project of multi-instrumentalist of the same name. This is the debut record from this project and was my first encounter with the project all together. Despite working alone, the drums are, for a fact, not programmed.
This is a short album, being under thirty minutes total. Despite the shortness I found that the title for the album was appropriate for what is contained in here. This record contains several different styles within it's depths. Within this album there are the obvious prog-metal moments, the more djent/tech metal grooves, post-rock atmospheres, and a few moments of fusion as well.
Being completely honest, the production on here is not the greatest, it's a bit muddy and things can get blended together during the heavier sections of the album. I found a track like Beta Minus to be rather unappealing and I found myself rather bored by how everything sounded like a messy version of Vildhjarta. Having said that, the cleaner moments that recall elements of post-rock and fusion, hear Companion Cube, did capture my attention and did get my head bobbing.
Overall, this is a decent debut with potential to have a unique sound in what I'm gonna guess is prog metal, but I could be wrong, but for now I'm still pretty indifferent. I believe that a bit cleaner production would have definitely helped the heavy moments, but also the cleaner and softer passages a bit as well. If you're into post-rock or prog rock or prog metal then check this out.
Overall Score: 6.5
Highlights: It Varies, Teamocil
Posted by maskofgojira at 4:22 PM