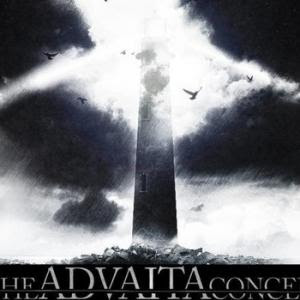 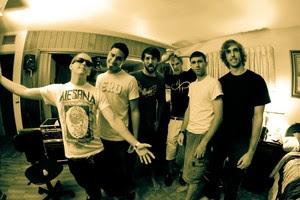 Not Quite A Shining Star Yet.

The Advaita Concept are a tech/progressive metal group from Florida. The group have gained a small following from releasing music on their web-pages up till now, this is their debut recording. This short release is sure to impress fans of the genres listed above due to their songwriting abilities.
This short EP really goes about to showcase an interesting mix of Meshuggah influenced grooves, Dream Theater riffs, and a Periphery styled approach to the entire thing. I can't say that a whole lot of bands are really doing exactly what that one band are doing right now, but this band is certainly influenced by Bulb and crew's work up to now. The riffs move from hard-hitting grooves to technical riffs quickly, showcasing a sense of good playing, but I found that there whole of this record lacked songs that stuck in my head and made me want to come back.
With all of the above said, it is clear that these guys are on their way to writing some very cool stuff, as the title-track, Ontology, proves, these guys do have potential to write music that is melodic, progressive, and groovy. But there are still a few songs, out of the six on here, that don't really go anywhere for me, Make Like A Circle. Having said that, I can't say that there was a track on here that wasn't well played or performed, they just didn't do any for me personally.
Overall, this is a promising debut recording that shows a lot of potential for the future. While only about half of this EP has material that is unique and interesting, I don't think that any of this isn't worth listening to though. This band is definitely worth taking a look at if you're into progressive metal.
Overall Score: 7
Highlights: Ontology, City 17
Posted by maskofgojira at 5:21 AM