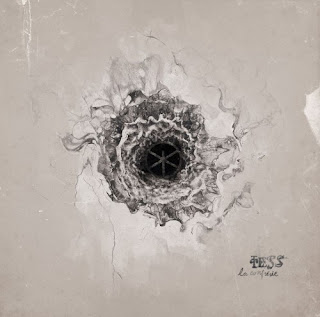 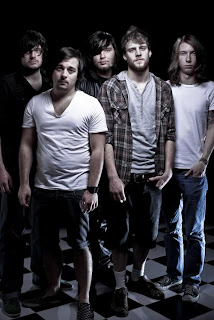 This was an album that I only recently listened to after just kind of having it around me for a while. I remember getting this because at the time I wanted some nice metallic hardcore bands to kind of just diversify whatever I was listening to at the time and I thought that this might work. Granted I was only able to finally listen to it a couple of days ago, but still works.
I guess I'll clear up my assumptions for what I thought this album was going to sound like first, because it did turn out to be something different than what I had in mind when I decided to cover it. When I first found this, I was under the impression that it was going to be, more or less, of a metallic hardcore record that was closer to the likes of screamo groups, what this actually turned out to be though was a sort of modern take on metalcore; and, when I say modern, I mean, there are obvious references to Meshuggah and the whole djent scene. Now don't get me wrong, I like a decent amount of metalcore groups, likes of Killswitch Engage, Norma Jean, and Demon Hunter, and obviously I like a good amount of djent groups, so sonically I should be into this, but I really wasn't all that keen on it to be honest. None of it was performed badly or anything, but most of what's on here has been available to listeners for the better part of half a decade already, if not longer if you're looking at metalcore, so there really aren't a whole lot of ideas on here that you probably haven't heard before. When the band throw in the curveball, like the bluesy Zeppelin or the post-metal inflected Dernier Virage and Clôture, they turn out to be instrumentals which are a whole lot more interesting than the majority of other songs on the album.
If you're into more modern sounding metalcore bands you might find this to be a diamond in the rough, but to me, aside from a few songs, this really didn't prove to be all that interesting. It's not bad but I've heard these styles done better years before and so this didn't really do anything for me. Check it out if you're that into metalcore or djent, but otherwise it really isn't a neccessary album in your collection.
Overall Score: 6
Highlights: Sex, Sex, Sex, Dernier Virage ,Clôture 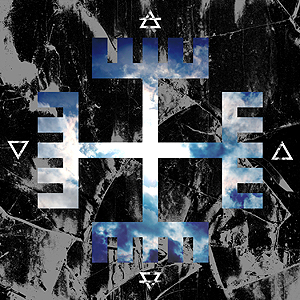 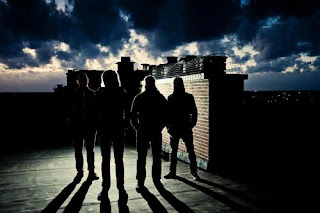 I've been meaning to check out this band for a while due to all the good things I've heard people say about them really peaking my interested. I like a fair amount of hardcore, but I can't say that I'm a diehard fan of it, so it really takes something other than my own motivation to get me interested in a band. With that being said, Rise and Fall have certainly been making a name for themselves.
I don't think it's really unfair to kind of assume that you'll get something of a certain style from a group, like I did with the above group, and while I certainly enjoy being surprised by something, sometimes knowing what you're getting into is a lot more fun. While I haven't listened to an entire Rise and Fall album before this one, I had certainly heard a few songs, which led to me ultimately wanting to cover this. Hardcore that's nothing fancy or totally original, but a great rush of energy and spunk. Who needs originality when you can just push forward with driving grooves and a total middle-finger to the world attitude. This is good time music for me, stuff to speed in your car to and to just mosh like crazy. Tracks like The Gallows Await and Dead Weight are total barnburners and songs that just get the blood moving and make you want to turn it up loud to start a moshpit or something. Like all good hardcore bands know though, if you're going full-throttle for an entire record, unless it's really, really short, you've gotta switch things up a little bit in order to keep the listener's attention. That's where you get the more psychedelic rock influenced Things Are Different Now and the sludge meltdown on closer Faith/Fate. Songs that are a little bit longer, slower paced, and not as chaotic, but prove to be, in my eyes, even more memorable.
Sorry if it's a bit blunt, but if you're not listening to this and you're a hardcore fan, but what are you doing, seriously? While not overly ambitious or original in its performance, this is the sort of passion and intensity with which more bands, of all styles, should strive to achieve. Do it, go get a copy now!
Overall Score: 8.5
Highlights: Deceiver, Things Are Different Now, Faith/Fate
Posted by maskofgojira at 11:13 PM