I was emailed a few months back by this band called Joe 4 asking me for a review of their EP. I've said numerous times that I'm not a big fan of stoner rock, nor am I huge into noise rock either, but occasionally there are bands who do keep me interested in the genres. The first album is reviewed from 1-10, the second from 1-8. 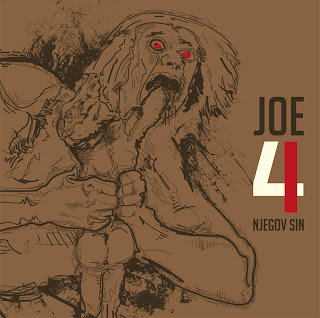 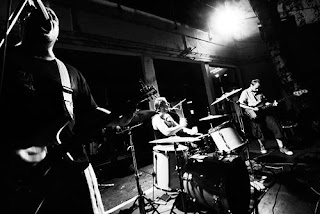 I'll get it out of the way first, I don't understand way someone would want to name a band Joe 4, but that's just me. I just don't understand names that are supposed to be jokes. Luckily enough, Joe 4 actually aren't a joke band and can actually perform.
I remember being really shocked when I first listened to this album because for some reason I was expecting it to be closer to the stoner rock side of things, when actually it is closer to noise rock. For some reason I expected this to be much heavier than it actually is, which I guess you could say that I was disappointed by, but Joe 4 bring a rather interesting style with this album. This album has that punk sort of aggression that is actually rather refreshing to hear on an album like this. It works to their advantage since the majority of songs on this full-length are under four minutes, they can just come out swinging on all of them and keep the intensity building until the end of the track and it will continue to work. With all that being said, some of you might take against the guitar tone of this album. Personally, I don't think the tone on here is the best, it's very mid-rangy for the most part and is very thin sounding and while it's easy enough to adjust your ear to, the first couple of times I was listening to the album, I did really want to just take out the guitar all together. I'd say it's hit-and-miss because there are times when it works well with the low-end of the bass while other times it just feels rather weak and dull. I do have to compliment the bass playing though because it does keep things moving and, while a little quiet in the mix, it was often the thing that kept me interested in these songs. Now, don't mistake that for me saying the songs are bad, because they aren't, but when the guitar tone on an album annoys you, there's only so much you can take before you just need to shut it off, but the bass playing on here did keep me interested. In the end, I think that this is a pretty solid debut with some nice songs, and if you like noise rock than I think you'll dig this.
Overall Score: 8
Highlights: Kazalište, Sudnica, Zatvor, Spartacus, Almost A Boy 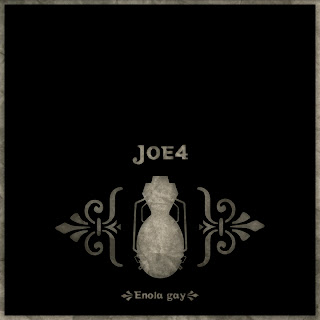 This was actually the first of the two releases I listened to from this band. I'll just get it out of the way and say that the guitar tone on this EP is a bit more even and, while it still isn't great, it's fuller sounding. It gels more with the bass, which might not work for some people, but I thought it worked out pretty well for the most part on here. Personally, I found that the songs on here were a bit more energetic despite feeling closer to rock rather than punk (as the above full-length happened to), they felt less serious in a way and just more fun. Maybe it was just me, but the songs seemed more youthful, less focused in a sense, but more interesting because of it. A track like Johnny is probably the best track I've heard from the band because it's different, it has some quite well done transitions between more aggressive rhythmic parts and smoother mellow ones. If you're not sure you want to listen to an entire full-length from this band, check this EP out first and then make up your mind.
Overall Score: 7
Highlights: Pigman, Johnny
Posted by maskofgojira at 1:47 PM