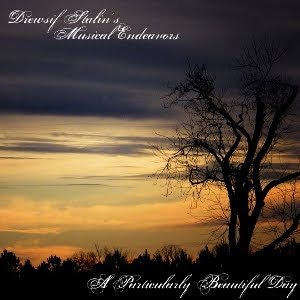 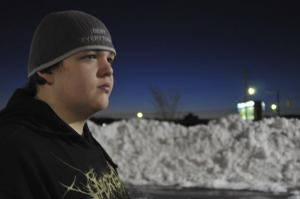 Drewsif Stalin is a guitarist/producer from Maryland. These two EPs were both released for free on his bandcamp page and both showcase different sides of his musical stylings. One EP will have you relaxing while the other will have you begging for mercy.
This first EP came out in March, titled A Particularly Beautiful Day and is a single track. In this one track, the intent was to explore more of the post-rock/metal influences that Stalin has. As the track progresses a more expansive sound develops, creating a lush soundscape of guitar melodies before breaking them down and rebuilding again. This track never really moves into Stalin's usual djent sound, but maintains a soundscape that is a bit more uptempo and lighter, showing a different side to himself.
Overall, a decent song that does explore a much different side of post-rock/metal than a lot of bands, I've heard, take. Besides the more uptempo nature of this song though, I can't say that there was a lot else that really drew me in this track. If you're a fan of Stalin's previous works or of just post-rock/metal check this out, but otherwise, this isn't something necessary.
Overall Score: 6
Highlights: There Is Only One Track 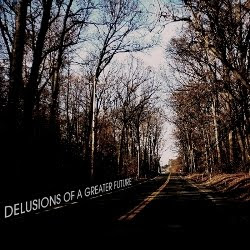 This second EP is much more like a typical release for Stalin. The seven tracks on here shows a mix of genres that range from the typical djent style to prog rock to brutal death metal. If you're a fan of music that moves a lot, than you should probably check this one out.
A good portion of these tracks take from the latter genre mentioned above, brutal death metal, melding together into something that sounds like a mix of Meshuggah and Necrophagist. The technical approach on this record does in fact make you question, if this is the first time you're listening to Stalin, if this guy also created the more melodic and soft EP reviewed above. This record is much faster, technical, and aggressive going by in a whirl of breakdowns and spastic riffs.
Overall, this is a different experience entirely and one I did not expect when planning on reviewing both of these EPs at once. Depending on your taste could indeed how you perceive Stalin's entire style on either of these given releases. If you're into technical death metal than most definitely check out this one.
Overall Score: 7
Highlights: Furious, Warface
Posted by maskofgojira at 6:45 AM