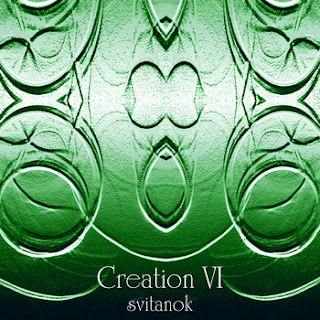 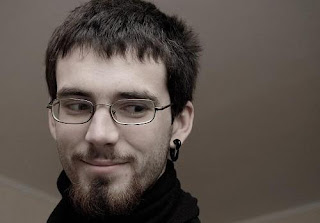 Despite what I've always thought of this site being, a metal based site, it seems that within the last year people have come to respect what I think on drone and ambient music for some reason. I've never claimed to know a whole lot about either genre, but I know what I like and I hope that that's enough to get at least a few people interested in some of this stuff. What we have here is a single song EP that the artist, Tim Six, sent me which I thought would be worth speaking about.
As a piece of droning ambiance this track isn't that dark. It's closer to being a mood piece that comes somewhere closer to coming off as hiding a certain brightness rather than a claustrophobic piece of dark ambiance. Tim references that it's more appropriate to play the piece in the early morning, and I would recommend this piece to be played in the morning because it does fit that mood more than the afternoon or night. At times it recalls a bit of post-rock, mainly in the progression the track goes through as it plays out. You'll find certain sounds building up more and more as the track goes on. It's a pretty light piece that really isn't that hard to listen to and is pretty active despite being in genres that advocate minimalism.
If you're a fan of ambient or drone music I don't think this would be all that difficult for you to get into. It isn't super extraordinary or anything like that, but I think it's a decent piece of music that is pretty chill and calming. Check it out if you're into more minimalistic genres, chances are you might like it.
Overall Score: 6.5
Highlights: Only One Song
Posted by maskofgojira at 8:47 AM