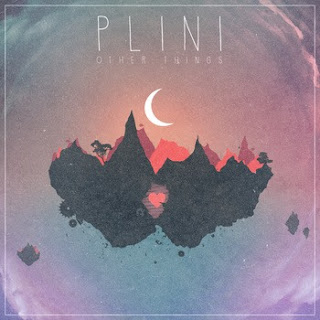 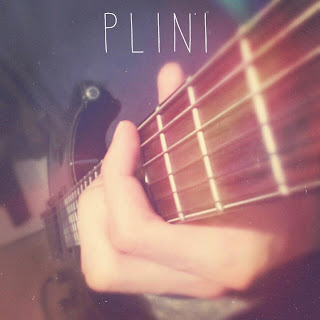 It's always great when you witness a band's debut release after following them from the stages of demo or individual song releases. Back when I first started making music and putting it out there on Soundclick I stumbled across Plini's music and thought that it was just great. After years of kind of forgetting him I stumbled across a review for this little EP and knew that I had to hear what the man was up to.
When I first started listening to those initial demos that were put up on soundclick several years back I knew that Plini was a good songwriter. Much like other aspiring instrumental progressive guitarists coming out at that same time, projects like Bleeding Skies and Polarization, Plini took progressive metal and began making the style something palatable to a younger generation. While I know instrumental prog-metal isn't everyone's bag, but like the aforementioned projects, Plini has a grasp of solid songwriting that has always had me coming back to his work. The four songs on this EP definitely get me excited for a full-length because he has honed his craft and drifted even further into the realms of fusion. In my opinion his style is somewhere between John Petrucci and Guthrie Govan, which is perfectly fine with me. His style isn't overly flashy but is certainly stylish and fun, so in that sense he's more Govan than Petrucci, but he can shred when the moment calls for it, Selenium Forest for example, though I prefer the former demonstrated in the excellent title-track.
So even though it's short, I thought this was a nice little treat of a release. If you're interested in instrumental progressive metal and fusion with solid songwriting, definitely check this one out. It's a release I keep coming back to if that's any indication of how good this thing is.
Overall Score: 7.5
Highlights: Other Things, Moonflower
Posted by maskofgojira at 12:36 PM