AVANT! recordings is easily one of the better labels releasing pop-based bands in recent years, obviously I'm using pop as an overarching style. Releasing some of the best darkwave music I've heard in some time (along with some other darker forms of pop music). Lust For Youth is reviewed from 1-10, Natural Assembly is reviewed from 1-8.
Lust For Youth - Growing Seeds (2012) 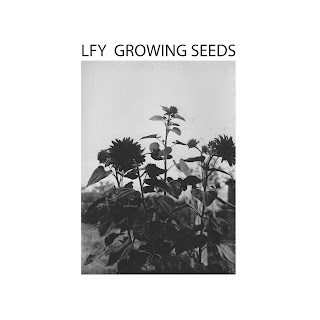 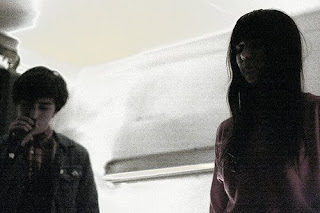 Before being sent this album, I had not heard of Lust For Youth before, so I was coming into this pretty fresh. This was the first AVANT! release I've listened to in a while so I was quite interested in what this more recent album would sound like. When I looked it up it said darkwave, so I actually thought I was going to hear some pretty cool stuff.
Truthfully, I don't know much about synth-pop music. I'd like to think I know a little bit about darkwave, goth rock, and post-punk, all of which I mention because they can be heard in here, but synth-pop is the predominant sound and is the one I am the least familiar with. This is one of those albums that has a sort of central sound and try out a different idea on each track, whether it happens to be the dance-floor ready It's You, the exploration of noise on We Planted A Seed, or the electro-goth groove of Champagne (and those are tracks two through four). While I do think that several of the electronic sounds used on here are rather generic and bland, I can't fault them for it if they use it in a song with a catchy melody or interesting idea. It's sort of weird because this is not the sort of music that I usually listen to, I'm really not into dance music, in it's various forms, and happen to prefer electronic music that is a bit more heady (like IDM for example), but I found myself strangely drawn to several of these songs. They're not all winners, I can't help but find several of them a bit dull, but I can deal with them being on here because the average track length around here is around three minutes, so it's not that big a deal for me.
It's actually a pretty dark little pop album, which I guess is what I hoped for, but not in this form specifically. It's certainly an album that I'm glad I listened to, if only for the experience, but I can't see myself taking any more than a couple of songs off of this to keep though. If you happen to dig electronic or dance music, definitely check this album out, you will not regret it.
Overall Score: 7
Highlights: It's You, Always Changing, Neon Lights Appear 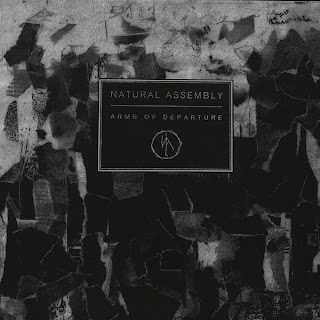 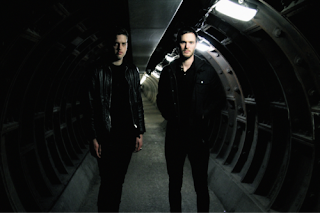 As with the album above, I wasn't aware of Natural Assembly before being sent this release. This one seemed, by the cover, to be a darker album and was what drew me to listen to it. Aside from that I haven't really listened to a whole lot of synth-based albums this year.
To be honest, I wasn't really sure what I was getting myself into before pressing play on this album, I mean, I knew that it was like a synth-pop sort of album, but that's still leaves a pretty wide range of things to be covered. I can say that after a few listens, this is a release that has things I like, and things I don't on it, if I'm being blunt about it. Being that this is an album that has the vocals play a very minimal role, something I was definitely caught off guard about on the first listen, the melodies and ideas of the instrumentals have to catch the listener's attention to really work. I didn't not like the approach taken on opener Nightfall, it just had that sort of modern sort of moody witch-house kind of sound that was sort of like electro-shoegazy, and I just didn't dig it. After that track however, the other five songs do pick things up a bit. I can't say that the witch-house sort of aesthetic is abandoned, but the melodies are more immediate and there's an embrace of more industrial forms of percussion, which I did think was a nice touch. Even closer Ruination, which has a very similar idea to the opener, is a bit more tolerable because of the choice of percussion. I also felt like that track covered more ground as well.
As a whole, it's a pretty decent little album. It's not without its flaws and I am a bit picky when it comes to the sort of sounds that were used on here, since I have heard them in a lot of witch-house groups, but I think they are used pretty well on here. The end result is something that I think will appeal to any fan of minimalistic synth based music.
Overall Score: 6.5
Highlights: Sunrise, The Figures Absolved of All Compulsion
Posted by maskofgojira at 10:47 PM