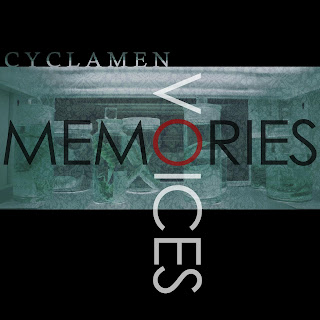 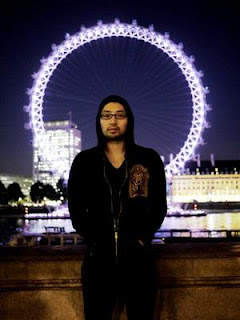 Since their debut full-length, Senjyu, back in 2010 (not that long ago), Cyclamen has transformed back into its original one-man band form. With Hayato Imanishi being the sole creative mind left in the project, there was some question about if the quality of the project's releases would be maintained. The five songs on here should give fans their answer.
Now, to anyone who's listened to the project's previous releases, the diversity in sounds and ideas shouldn't come as a surprise. Senjyu had everything from their own Sikth-esque form of tech metal to post-rock, lite fusion, and J-rock in a couple of spots, so the fact that Hayato has taken the project into the post-rock realm shouldn't come as too much of a surprise. Now, to be honest, I wasn't too keen on opener Memories, it's not a bad song, it's just sort of there for me. While the idea sounds new for the band, compared to the four songs that follow, it just sounds a bit weak and unmemorable by comparison. After that initial wave of worry passes, I do think the EP picks up a little more steam, by dropping more aggression. That's not to say the rest of the tracks lack any technical riffing or aggression, because they certainly do, but I feel as though they're not as "standard" sounding for the project. Voices opens with some crazy and frantic riffing before jumping headfirst into a melodic and post-rock influenced chorus, The Blood Rose is a straight-up post-rock song, If We is more of a jazzy influenced song that is somehow almost danceable, and closer Saviour is probably the best fusion of post-rock and tech metal the project has produced yet. The whole thing manages to turn out quite well despite the rather iffy opener.
I realize that some people just don't enjoy the vocals of Asian vocalists, but aside from that rather polarizing view, it's a pretty solid release. I think that the ideas, for the most part, are really good and a majority of the tracks on here are engaging and rather beautiful. Not for everyone, but a nice blend of post-rock and tech metal for those who enjoy those sorts of things.
Overall Score: 7
Highlights: Voices, Saviour
Posted by maskofgojira at 11:44 PM