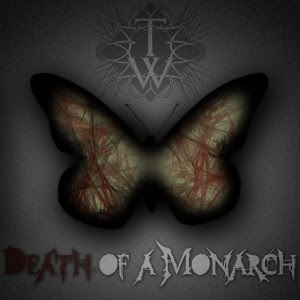 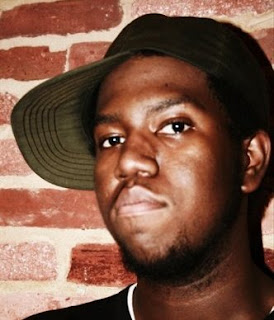 I reviewed Tre Watson's debut album, "Lexicon of The Human Subconscious," last year and it featured a problem that I think a lot of instrumental projects that come from the djent scene suffer from, an idea does not make a song. From opener ...And The Horse You Rode In On, onwards, it's clear that Tre has learned that songwriting is the key to a good album not just some ideas that sound cool. This album shows a great leap forwards in all senses of the word, clearly showing us a greater talent than just another guitar player that likes to play like Meshuggah and shred.
I'd say that, and this is becoming increasingly true with a lot of solo artists from this scene, melody and songwriting is clearly starting to take precedence over chugging chords and breakdowns, this album, as well as the new Keith Merrow and Dan Dankmeyer, melodies and catchy riffs are becoming more prominent. Technical playing is still very much a part in this album, hear His Name Is Clover J. Fields and He Hates Babies, but tracks like Downfall of The Stars or The Thunderside have great guitar hooks that are so much more appealing, to me anyway. The influence of metalcore, melodic death metal, or just plain traditional metal has seeped its way into the riffs on this album.
However, with the above being true, that doesn't mean this album is without it's flaws. No Longer A Planet explores elements of techno that just feels out of place on here. The mathcore sound of My Nan and The AmTran also feels like it could have been left out of the album, not that it's bad, it just doesn't seem to have the same feel as other tracks; but I can certainly see where he's coming from, fans of The Tony Danza Tapdance Extravaganza will enjoy this track a lot. However, in comparison to the debut, there are more pros than cons on here.
Overall, I feel as though this is a good leap forward for Tre on this album. I think if Tre continues on the path he's on now, another release or two, and he might have a landmark album on his hands. If you liked his debut this one is at least ten times better, definitely check this out if you haven't already.
Overall Score: 8.5
Highlights: Pluto, Buzzwords and Bandwagons, Will You Be Ready?
Posted by maskofgojira at 5:30 AM