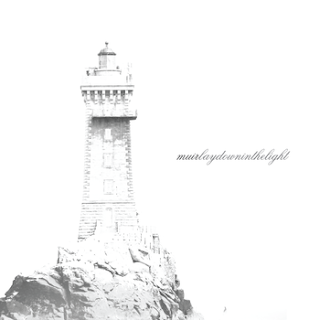 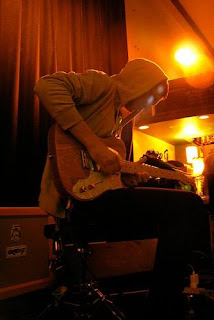 This isn't heavy, this isn't aggressive, this isn't even all that loud, so if you're expecting anything that's really "rock", you might be a bit disappointed by this. This is an album that focuses a lot more on textures and ambiance rather than heavy riffs or catchy melodies. Not to say they aren't there however, the ten minute Raising Flags has some really sombre melodies on it that really hit home for me. I say that even though these songs don't ever really get loud or rocking, the build like most post-rock groups do, as layers of guitar melodies and synthes enter a song as it evolves.
Though a bit preemptive, I'll say that there wasn't a song on this EP that I didn't like, they really capture the essence of post-rock and ambient music fusions. Most groups trend on one side of the two and don't really come across as full as this project does. The tremolo picking of Breathing (Part 1) and the droning sounds in the background of A Collection of Cities, it all just makes a perfect mood, to me at least. This is the type of record that just takes listeners to another world, it's an absolutely fantastic release that just takes me away.
Overall, I would highly recommend this EP to any fan of post-rock or ambient music. This is the sound of an artist whose career is only just beginning, and hopefully a full-length only improves his songwriting abilities. If you like the above genres, definitely, definitely listen to this album.
Overall Score: 8
Highlights: Raising Flags, A Collection of Cities
Posted by maskofgojira at 9:09 AM