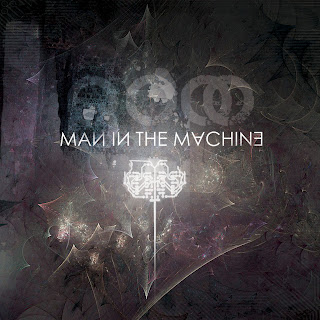 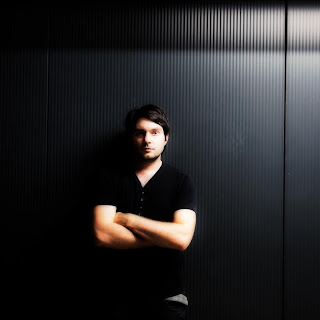 I was sent an email a couple of months back asking me if I was interested in cover this new, fan-funded album by a project called Bow. The project was described as being more of an ambient and world music sort of sound, which was probably enough to pique my interest, but it was the comparison to the likes of Ulver that really got me on board. Of course comparing yourself to a band like that (who are one of my absolute favorite groups) can backfire, did this album?
Obviously, I kind of figured that when I saw that the project was being compared to Ulver, they were referring to their more recent work. And honestly, they're not completely wrong with the comparison. I'll be up-front and say that this is not as impressive as anything Ulver has ever put out, but I can see why the comparison was made. Sonically, this is sort of what the middle ground between Perdition City and Shadows of The Sun might sound like, but done by a different set of musicians. It's like modern classical being mixed with dark electronic music, and it's actually a pretty solid blend of the two styles. Granted, I'm being very general with its description right now, because those two styles, in and of themselves are quite broad definitions and could lead one to a number of assumptions regarding this album's sound. But suffice to say that the album is very dark, but also very beautiful sounding. It takes a sort of ambiance that at times made me think of the space ambient music, while the use of tribal percussion made use of very industrial sounding drum tones, violins made use of various melodies of the Eastern persuasion, and spoken word that proved to be the voice of the story.
It's the type of album that, with the use of spoken word, could very easily fall over into self-indulgence. Spoken word may sound like a great idea in someone's head, but could turn into boredom very easily. Luckily enough, these guys managed to keep those spoken word passages rather short and allow the musical sections to live on their own. Making use of various tricks and ideas from a variety of genres to the extent where you could be moved or annoyed with a give track, Two Wrongs being the former, Influx being the latter. There were very few moments on here that fell into that caused me to feel irritated or annoyed (pretty much just that one track actually), the rest were all rather well constructed. The album as a whole is pretty short, with only one track that exceeds the six minute mark, and there are several tracks that are under two minutes. It's pretty easy to put this on and just let it take you away. Being a science-fiction based story, it does a pretty damn good job at capturing the sort of desolate darkness that a sterile and mechanical world might sound like.
This was the sort of album that could have turned into a really overlong piece of self-indulgence if handled the wrong way, but this group of musicians really pulled it off. There are some really beautiful soundscapes on here and they really set a mood at the beginning of the album and carry it through to the end. If you're interested in experimental music, check this project out.
Overall Score: 8.5
Highlights: Two Wrongs, MercuryTears, The Way Out
Posted by maskofgojira at 6:30 AM